I found myself returning to and yearly since 2009.  These are fabulous countries because their landscapes, wildlife and people. These countries are so close and yet so different except for the language; and all due to the that separate them.  In January I returned to coastal in and visited mostly Puerto Deseado, a port with a large fishing fleet.  Nearby there are old caves with hand paints; these are not protected but they have been respected. At the nearby national park I found a friendly horned owl in plain daylight and at he of the Pajaros, also easily accessible from Puerto Deseado where the Rock Hopper Penguins nest. 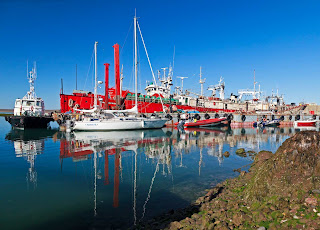 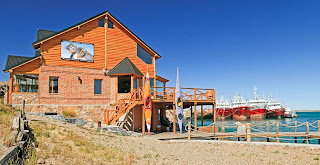 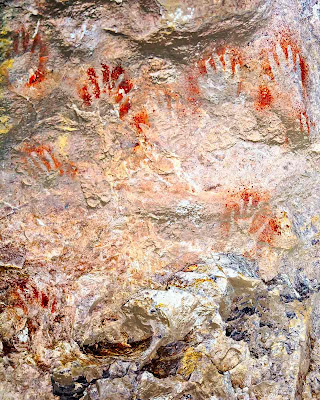 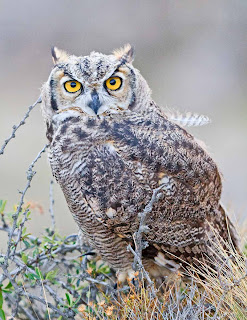 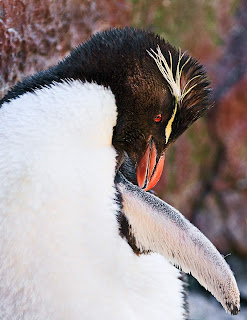 Further up the coast, I visited Bustamante, one of my favorite places in the world. The rocky beaches locally called the Roquitas because of the bright color of the rocks. There are great opportunities to capture images of skunks, Choiques as well as an old can inside of an abandoned ship on the shoreline.
From Bustamante, I drove to Comodoro Rivadalia to catch a fly to Punta Arenas in Chile. 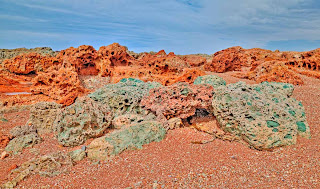 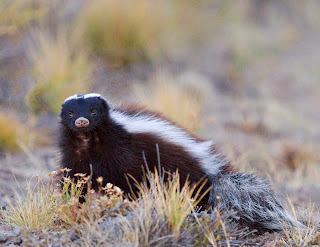 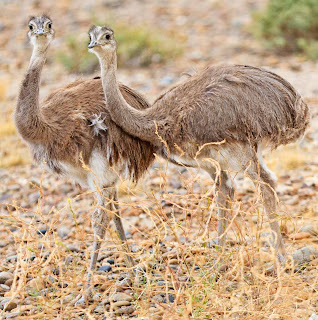 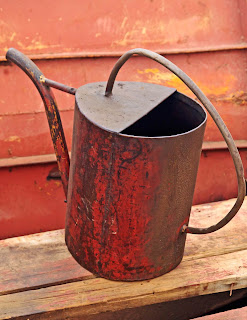 is wonderful city that reminds of a typical small town back in the 1960's in the , very colorful with a long history and currently undergoing an urban revival. Every street brings colorful wall murals and graffiti.  It is the point of departure for the Fitz Roy Expedition aboard the M/V Forrest that sails along the islands of the straits of Magellan's (http://www.patagoniaphotosafaris.com/index.html). Landing in some of the islands, one has the opportunity to photograph the wildlife, that like in the Galapagos seem to have no fear of man. And plenty of whale tails. 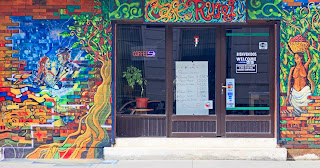 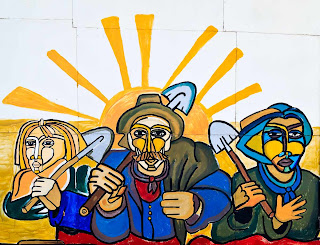 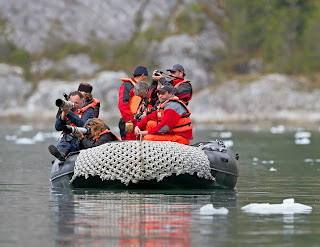 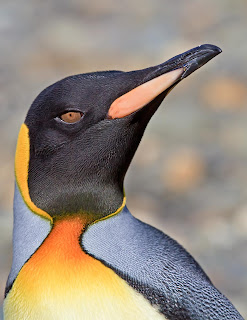 In June flew to and drove up to where I photographed the Bristlecone Pines, among the oldest trees in the world.  Then headed west to Camas Refuge in Idaho where I saw yellow-headed cowbirds for the first time; they were abundant but the mosquitoes were even more; they would eat you alive.  The marsh wrens were all singing and fighting to establish their nesting territories. 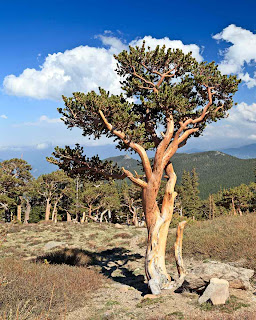 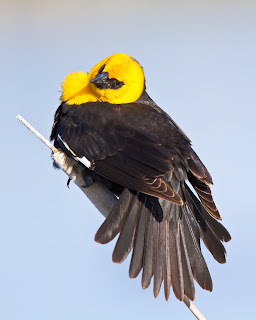 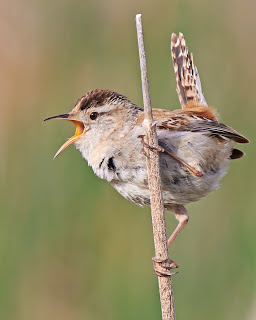 Drove back east towards Yellowstone; some of the roads were still closed due to the heavy winter snowfall. Got there on time to catch the brown and grizzly bears coming out of hibernation, they were all over the place. At the Lamar Valley, there are always opportunities to see wolves, coyotes and badgers. Near the northeast entrance to the Valley, there is Trout Lake where I witnessed the seducing dance of the goldeneyes, perfect timing, saw the whole thing. 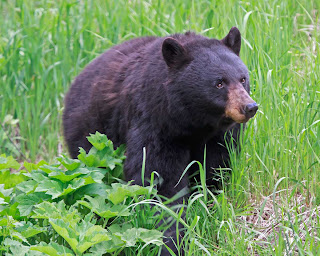 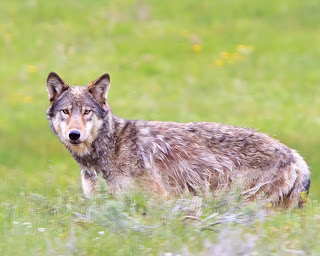 From Yellowstone headed south to Jackson Hole took a detour and made my routine drive up Mormon Road, where the most photographed barn in the USA; but I will not bore you with another photo of the barn.  Instead, the fields were blooming with yellow flower in which the buffaloes were feasting; what a contrast of the yellow against the brown hide of the buffalo.  Can you find the cowbird? 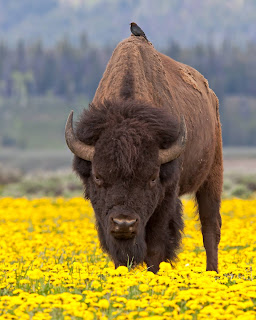 is a favorite overnight stop and I always, stopping at the Cadillac for a beer and a buffalo burger is a ritual.  I was lucky to capture a Western tanager framed by a fence in the outskirts of the town, and not far away, there was a coyote hollering for company. 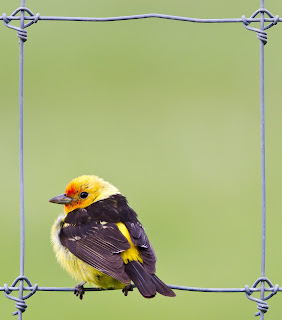 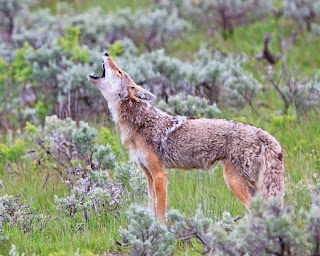 Then headed West again towards Brigham, which claims to be the Gateway to the Greatest Bird Refuge; the Bear River Migratory Bird Refuge.  I was not disappointed at the , even when the some of the roads were flooded.   The American Avocets were pairing and was able to observe their elaborated courting dances; these birds are regal.  Then drove east again to for the return flight home 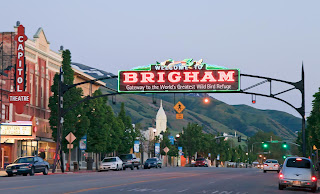 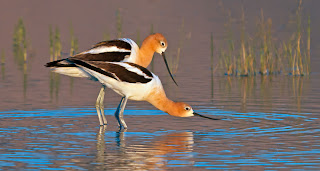 Pantanal in was the best trip of the year.  It was a new place and the variety of new species of fauna seen for the first time was overwhelming. The reason to go what to photograph jaguars; my encounter with them was addressed in previous blogs, so I will kindly refer you to them.  But then there were the giant river otters; they live in close families and hunt fish together.  One day I was recording their squealing calls with a tape recorder. I rewinded the tape live to listen to the calls backwards at high speed.  What a commotion, the otters went wild and surrounded the boat and one of them even jumped in the prowl of the small boat squealing his head out.  I stopped the tape recorder and the guide started the outboard before otter jumped off the boat.  All I can guess is that perhaps the sound of the recorder may have mimicked the otters stress calls exciting the family; what an experience.  Also was lucky to see a small, dark brown colored and very inquisitive crab eating fox, another new species for me. 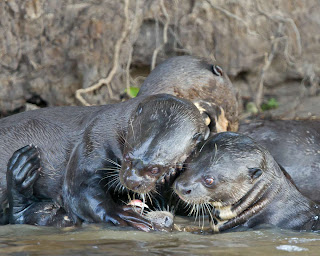 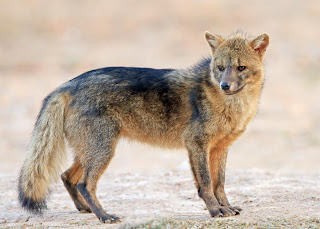 In October headed for the for a River Cruise up the ; this trip was described in the previous blog.  Enough of 2011 and let's see where 2012 takes us. Happy New Year to All!!!
Posted by Jose's World at 10:32 AM

What a wonderful and exciting year you had Jose. May 2012 be filled with more adventures which you will share with us on your fantastic blog.

Happy New Year, Jose!! May you have many exciting trips with lots of wonderful photo opportunities this year!!
Hugs,
Karen