After several days of roaming across the Atlantic Coast southern states, I ended my travels in Chincoteague, Virginia in early November. Now I find myself with thousands of images and wonder: Do I like to travel or photography better? I still have 63 gigabytes of Alaska images that I have not even look at. Maybe photography is the instigator to travel.

I used to visit Chincoteague in the early 1970’s when I started photographing birds but it has changed somehow for the worst and slightly for the better. In the old days one was not limited inside the park to specific roads as today but the roads were not all asphalted and one was not allowed to get off the vehicles. The town outside the park was just limited to the area around the bridge leading to the mainland and consisted of two main streets and one place to stay. Today all roads are asphalted with multitude of hotels and businesses catering to the tourists. 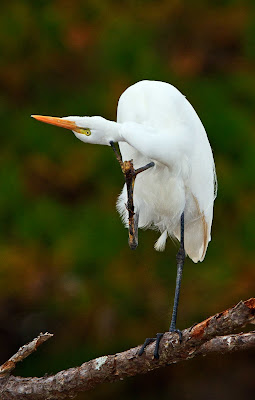 In the summer the beach is crowded with bathers but at this time of the year, the beaches are only visited by the migrating shore birds and a few fishermen. I noticed that the wildlife is easier to approach as they seem habituated to the presence of humans without been shot at. So despite the economic development, I would say that the wildlife has not been adversely affected yet. 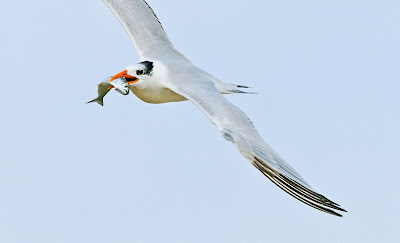 I was rewarded during this visit with two new species of mammals that I have never seen before; the river otter above and the grey squirrel below. There were a couple of otters and these worked the shores of the ditches on both sides of the road leading to Maddox Boulevard. One of the otters captured an eel and ate it in plain view. 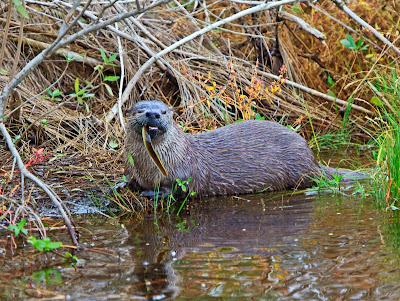 I ran into a gray fox squirrel while walking in the Woodland Trail, I was surprised as to their larger size and grey color. I saw wooden boxes in the trees along the trail and though that they were there for wood ducks nests, later on I found out they were for the squirrels. I also learned that they are about 300 squirrels in the island and it is a threatened species better known as the DELMARVA fox squirrels. 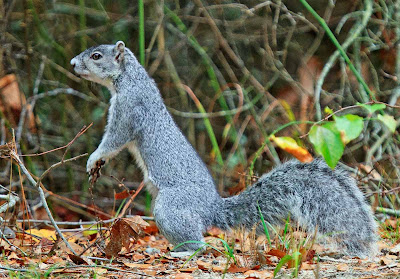 Lots of migrant snow geese and other species spend the winter here; in the day I was there I saw an estimated 1200 geese in the ponds. What is unreal is that could approach these birds within 30 feet even though they are hunted as soon as they leave the boundaries of the park; is like if they know the difference between a shotgun and my telephoto lens. It is magnificent to listen to their calls while landing. 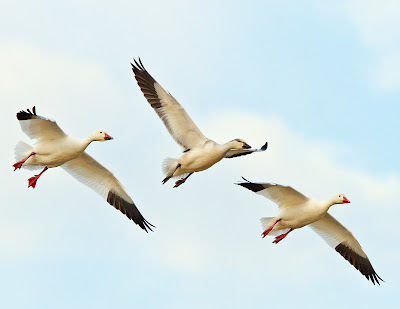 I ended the day with a White-tailed deer running across the Snow Goose Pool and started my 3 hours drive home. 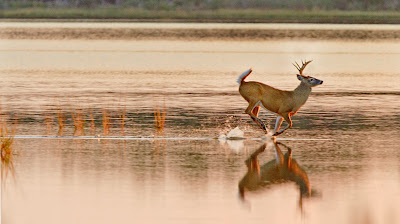 I am amazed at how quickly these animals and birds become "tame" or used to the presence of people. It does allow us to come up with some wonderful photographs. This looks like a beautiful place to go to Jose and I especially like the last pic of the deer running across the shallows.

Although we have otters here too, I have also not seen one in the wild so this must have been a great experience for you.

The quirrel does seem a whole lot bigger than the ones we have here and so different in color.

Looks like you had a great trip and well worth the three hour drive home.

Jose, this is a very nice post. I absolutely love the photograph of the deer running through the water. The lighting is beautiful and I love that you caught the reflection. Very cool.

The deer - magnifique- if only for that pic, it was worth your trip:)

Don Jose, the running deer image is exceptional! The tack sharp tern with the fish and otter with the eel are awesome images as well. Blue Skies.