Passage to Argentina and Chile 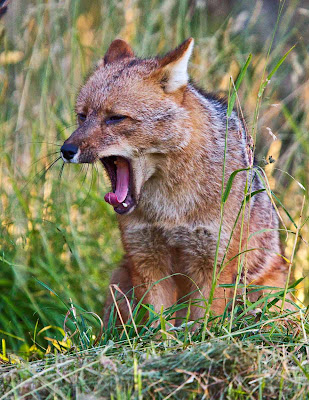 After almost a month of roaming the two largest Spanish speaking countries in South America,
I find myself recovering at home. Fortunately, I departed Santiago, Chile just the Thursday night before the earthquake. Some of those buildings I photographed in the city and now damaged as I had seen in the news. Wondered what happened to those fellow travelers who were headed for Easter Islands the next morning. 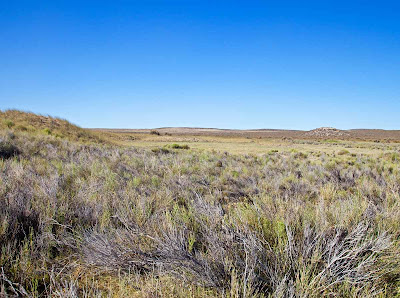 I started the trip by flying into Buenos Aires where I spent a few days and was amazed as to the construction activity going on compared to what I saw there year before in May. From there I flew to Trelew in the province of Chubut for my major destination at the Peninsula de Valdez, site of one of the largest national parks in Argentina. It was a desolate area mostly like a steppe of low rolling hills covered by low brushes and short grasses as seen above with steep cliffs making the beaches difficult to access. Most of the coastal area of this province has the same topography. My major purpose to go Valdez was to photograph orcas attacking sea lions on the beaches. Unfortunately I arrived a few weeks ahead of time and to access the areas where these activities take place, a permit must be obtained; an excuse to return next year. 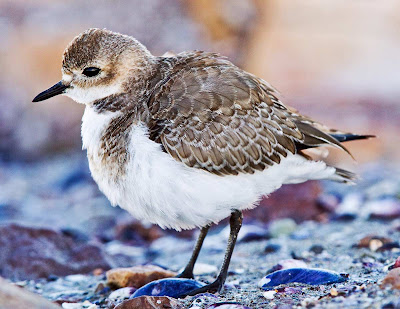 From Valdez I drove down the coast to Bustamante, an isolated hacienda that back in the XX century started as a center of aquaculture where algae was collected and processed for food and pharmaceutical uses. Now it is a developing ecotourism center and the old housing for the workers has been fitted as cottages for tourists. It is a vast pristine area not yet widely known but I am sure it will become a center for nature lovers. 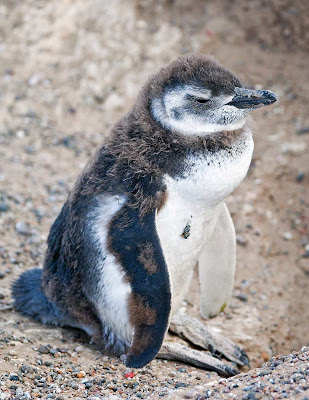 From Bustamante I roamed up the coast back to Trelew and visited the port of Camarones where I had the best seafood meal of the whole trip in an old gas station transformed into a restaurant by a couple of young entrepreneurs. Farther up the coast I ended up a Punta Tombo, the largest pinguinera in Argentina and perhaps the world. What an experience seen about 250 hundred thousands of Magellan penguins nesting over the hills along a small bay. No need to see another penguin for the rest of my life,a false statement, they are so cute and friendly. 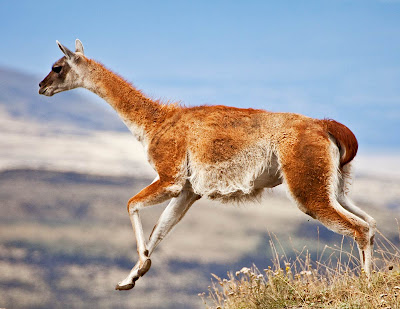 From Trelew I flew to Calafate, where again I had visited in May of the previous year. In such a short time it has lost is quaint ways and is overcrowded with sprawling new real estate developments and hotels. Progress has paved the road to Perito Moreno glacier. After a couple of days here I departed for Chile. 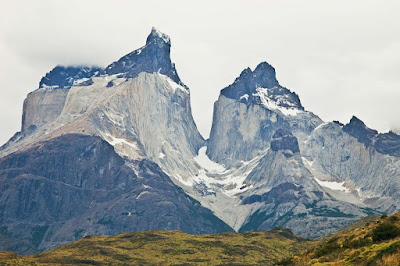 I arrived in Puerto Natale which I visited in the last decade and rented a vehicle to go to Torres del Paine, probably my most favorite site in the world due to its massive granite towers, ice flows and glacial lakes. 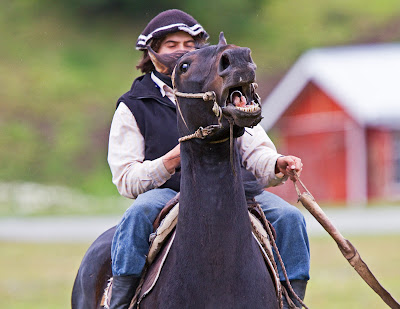 I returned with 330 GBs of data or more specific about 24,000 images. Why so many? I took a lot of multiple photos for HDR images all over as well as wildlife. The trip went well when it came to transportation and accommodations but suffered photo equipment as well as some photographer’s failure. During my previous long trip to Africa last summer I ran out of storage space for the images but this time, one camera died and suffered from faulty exposure as well as the traditional autofocus problems. More to come from this wonderful trip.

This is wonderful Jose. You sure seem to have done a lot of milage on this trip. I am so pleased to hear you are back and got out of there before the quake. I Was worried you might be caught up in it.

This is a beautiful post and those granite cliffs are stunning. A wonder in this day and age that they have not been decimated in order for someone to make money.

What a pity you missered the orca but as you say, there is always next year. :)

WOW!! What a lot of pics!! :) I am sure they are all excellent too and look forward to seeing them. Good to have you back and posting again.

This a is really nice work! I've first heard this adorable Magellan penguins while a was checking an Argentina travel guide. I'm planning to go south with my sister next year :)

Looks like you had a great trip. Love the top image. Looking forward to seeing more! Blue Skies.

Sounds like a great trip. In the digital age, it's easy to load up the memory cards. I myself have just returned from a casual relaxing trip and ended up with a handful of cards full of images. As I go thru the images, I always say to myself...I should have taken more! It's a drug! hope all is well.

Argentina has great species of animals to go see. If you have a chance, go to Mundo Marino where you will find a lot of sea animals like dolphins and seawolves. The birds are marvelous too, I found one that had more than 100 colors on it, I could not believe my eyes!
I also rented a Furnished apartment in Buenos Aires near the Buenos Aires Zoo and visited almost every day. I love animals, what can I do?
Brit